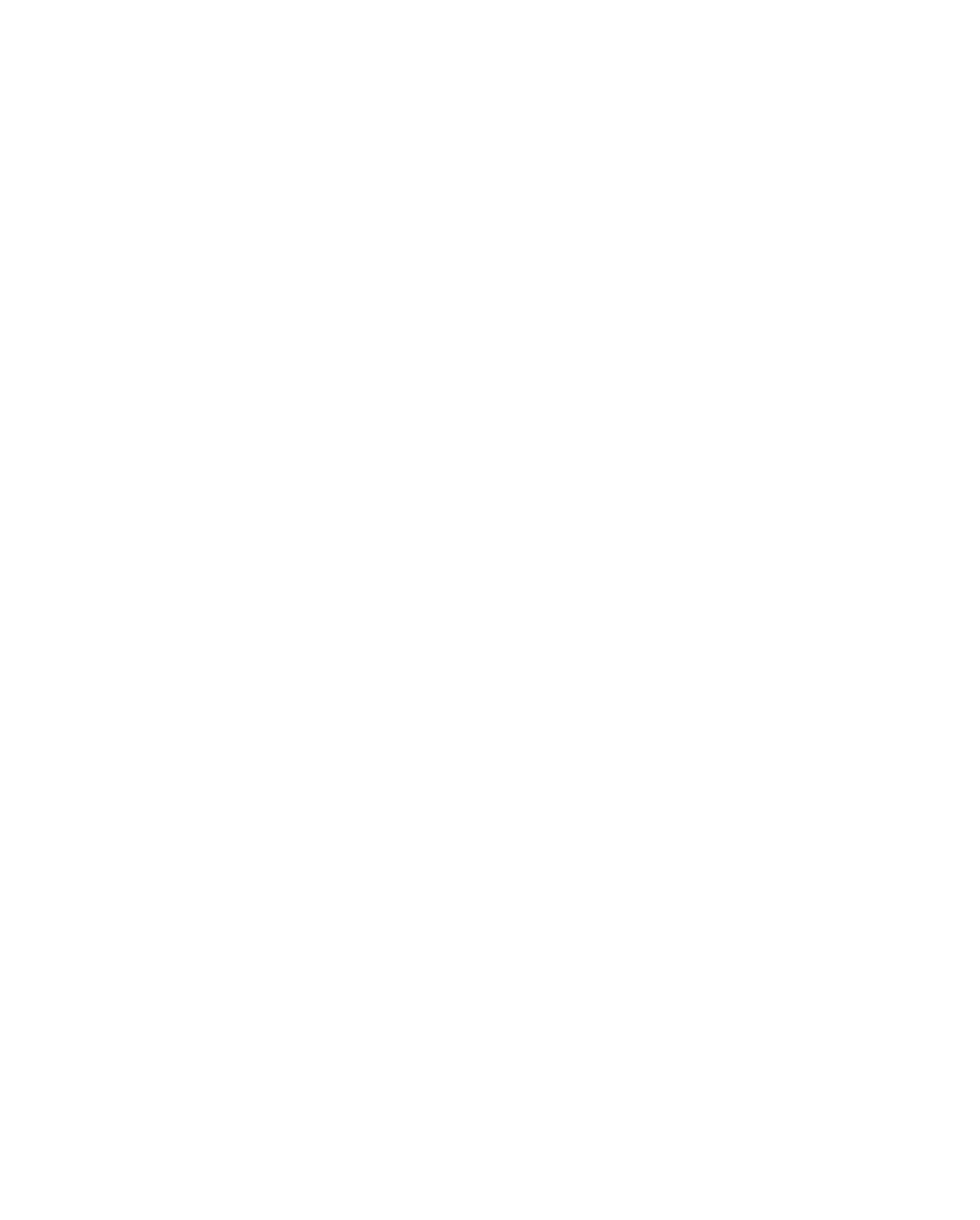 Wet and busy day at Fakenham

Despite the downpours, a very good number of owners and Yen Hall Farm Racing members turned out to watch two newcomers run for the club at Fakenham on 15 November. Le Tueur (aka Terry) ran in the first, a 3 mile handicap steeplechase, and just missed out on a dream start for the club, just being overhauled on the run-in to lose by less than a length. He has an impressive leap and would be better suited by a more galloping track. We were thrilled by this first run for us and are confident that he will win soon!

Templier (aka Tom) ran in the 2 mile handicap steeplechase and jumped and travelled well but was outpaced over the last two furlongs and finished fourth – but, again, a pleasing first run for us. He likes ground softer than he encountered here but this was still a significant step-up from his previous run. A close look at his form shows that he generally improves from his first run after a break and he should give us plenty of fun in the coming months.

Redbridge Rosie, the only one of the three not in our racing club, ran in the 3 mile handicap hurdle. This was a big step-up in trip for her and a key objective was to get her to settle, which she did beautifully. She jumps brilliantly and continues to learn with each run which is exciting.

The photographs are courtesy of Adrian Judd of Leaderboard Photography whose website is worth looking at! 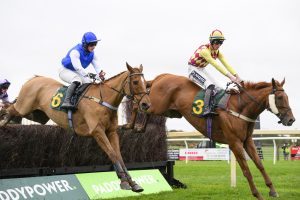 Terry in the 3 mile chase 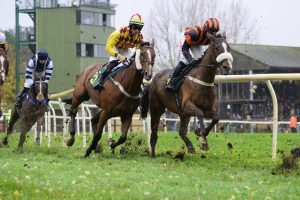 Tom in the 2 mile chase 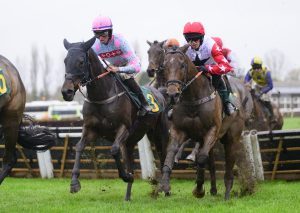 Redbridge Rosie in the 3 mile hurdle