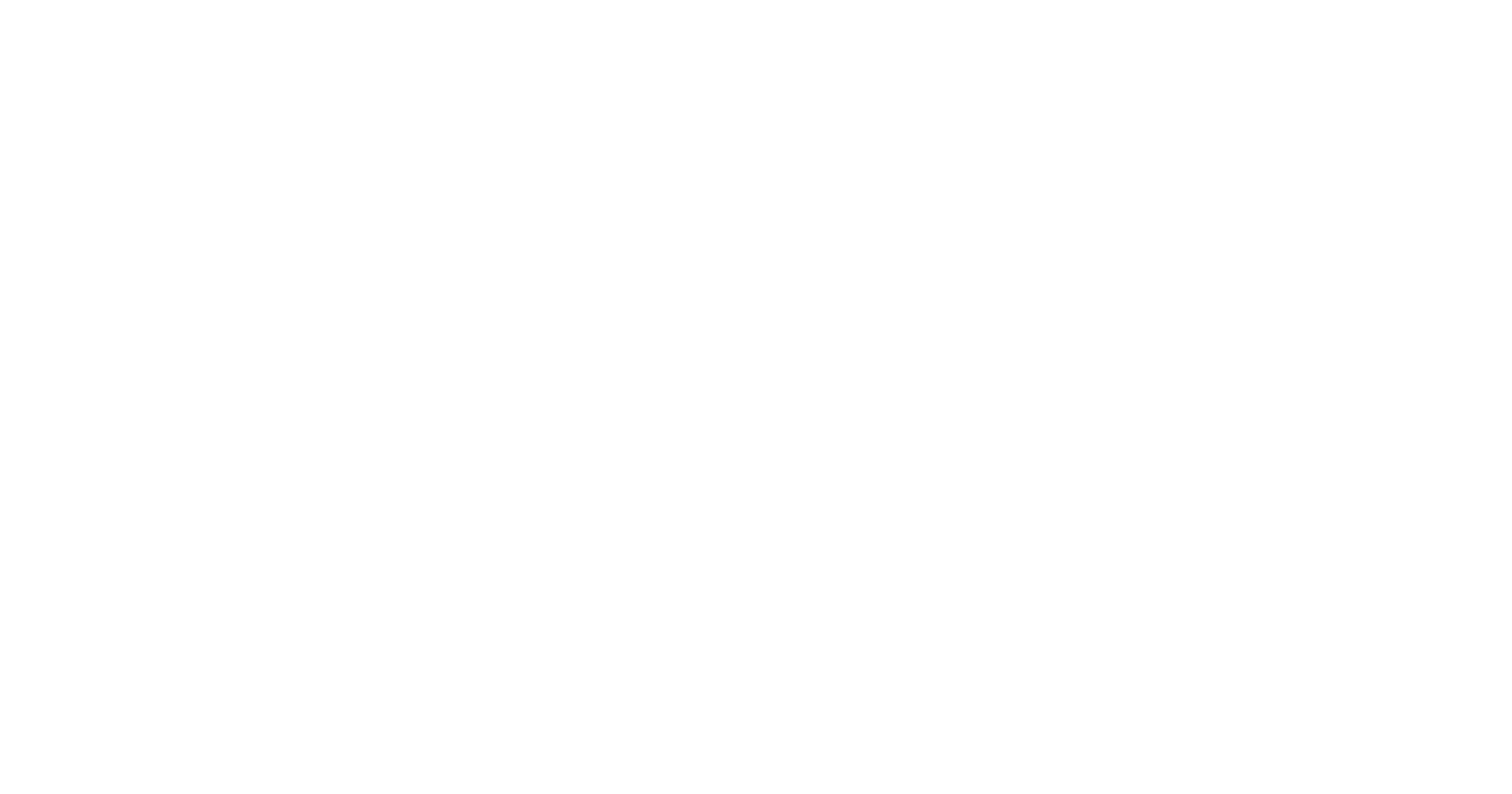 The irrepressible Glimpse of Gold completed his hat-trick by winning again on 14 June at Stratford! Despite being 11 years old, Gold was running off a career high mark of 120 (having been on 95 when joining us less than two years ago) and is in great form. As he was carrying top weight, we decided to claim and give conditional jockey, Jay Tidball, the chance to ride him. We were impressed with Jay’s ride and he clicked with Gold and, although challenged by the more fancied runners approaching the turn into the home straight, Gold once again showed his determination not to be headed and ran on to win by just under two lengths. This was the feature race of the day and Gold was selected by the Racing Post as the Star Performer of the meeting! If we could bottle his character and competitive spirit, we would make a fortune!

Gold was running for our Summer racing club and he has already guaranteed that the members of the club will receive a dividend of well over 50% of their membership fee – and that was just the first run for the Summer racing club. Let’s see if Railway Muice can follow suit!

The photographs are courtesy of Steve Davies of www.sdphotos.co.uk. 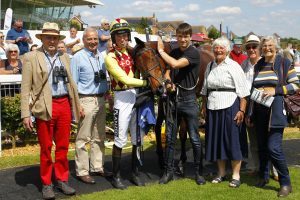