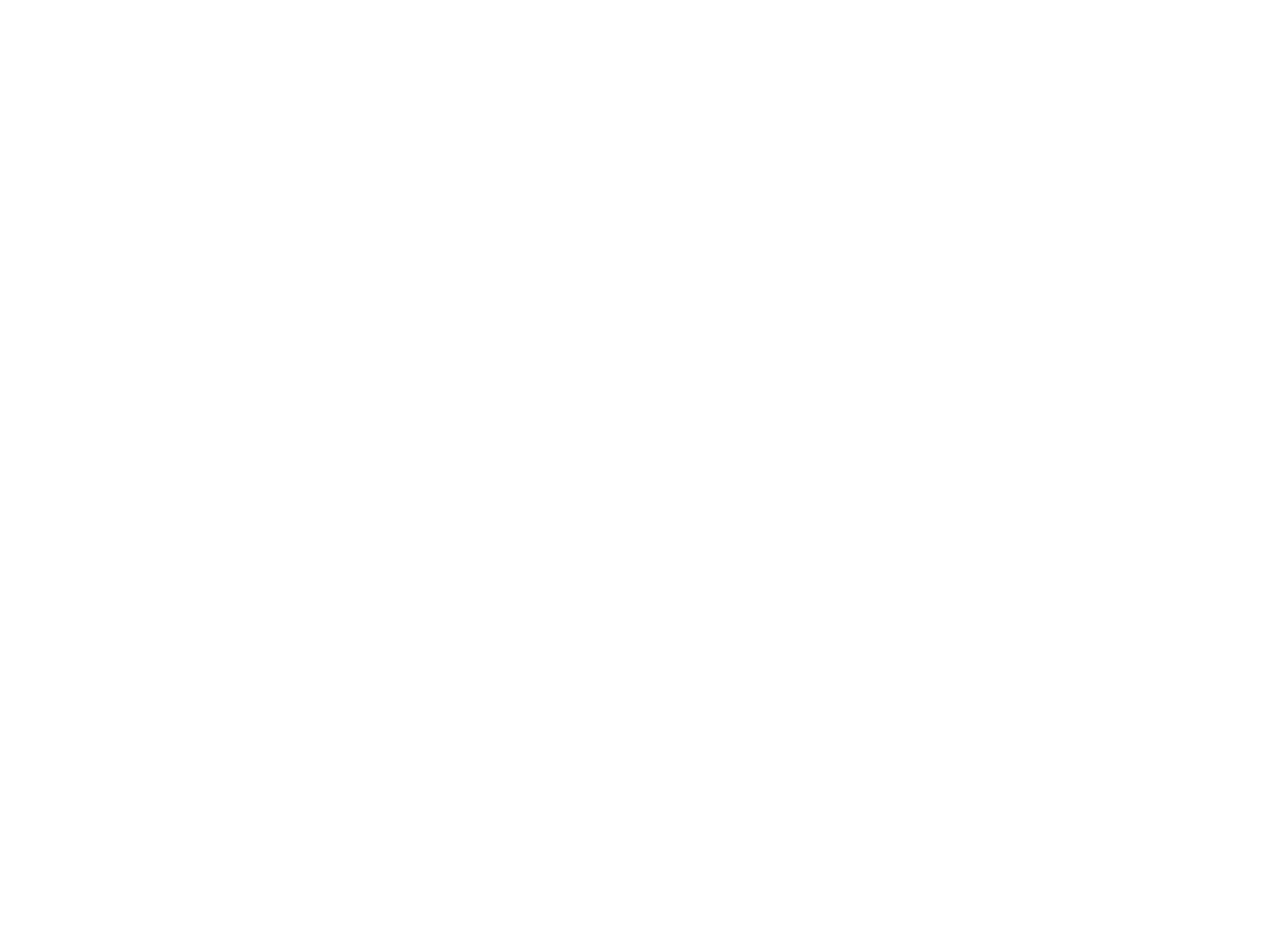 Railway Muice took centre stage at Market Rasen on 17 April on a memorable day for 16 year old Jack Wilmot who works for us, giving Jack his first ever win! Jack has had a few point to point rides and one flat race under rules but we asked him to ride Railway in the amateur riders’ steeplechase at Market Rasen on 17 April. This was Jack’s first ever ride under National Hunt rules and, as we walked the course, the jumps looked very big to me, much bigger than Jack had ever encountered pointing. Despite that, and following encouraging comments from me that the jumps looked only a little bigger than point to point fences and were nothing to worry about (!), Jack seriously impressed us with his composure and with the quality of his horsemanship. Once he had cleared the first two fences, he settled Railway down into a lovely rhythm and jumped better and better as the race went on, with a couple of impressive leaps from almost outside the wings. Railway loves his job and the two of them looked after each other, soon putting the fancied horses under considerable pressure and ran home pretty easy winners. A great day for Jack and his parents who were there to witness his first win – and a great day for the yard. Well done, Jack and well done, Railway. Railway has now won 4 of his 7 starts since joining the yard and is 17 pounds higher in the handicap than he was when joining us. Not bad for a 9 year old!

On the same card, Gloire d’Athon ran a superb race to finish second, beaten only 5 lengths by a very well-handicapped and improving horse. It was great to see Glory, who has improved on each of his three runs for us, increasing in confidence and clearly enjoying the race. He caused Sam Twiston-Davies, on the odds-on favourite, some concern as they turned in and it was no disgrace to be beaten by his mount. Glory will continue to improve and, in time, his strength will be chasing.

Here is a great photograph of Railway and Jack jumping with great style and enthusiasm and a lovely photograph of Glory enjoying his hurdling: images courtesy of Becky Bailey Racing Photography 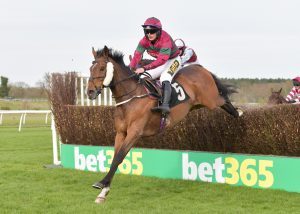 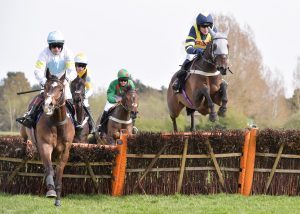