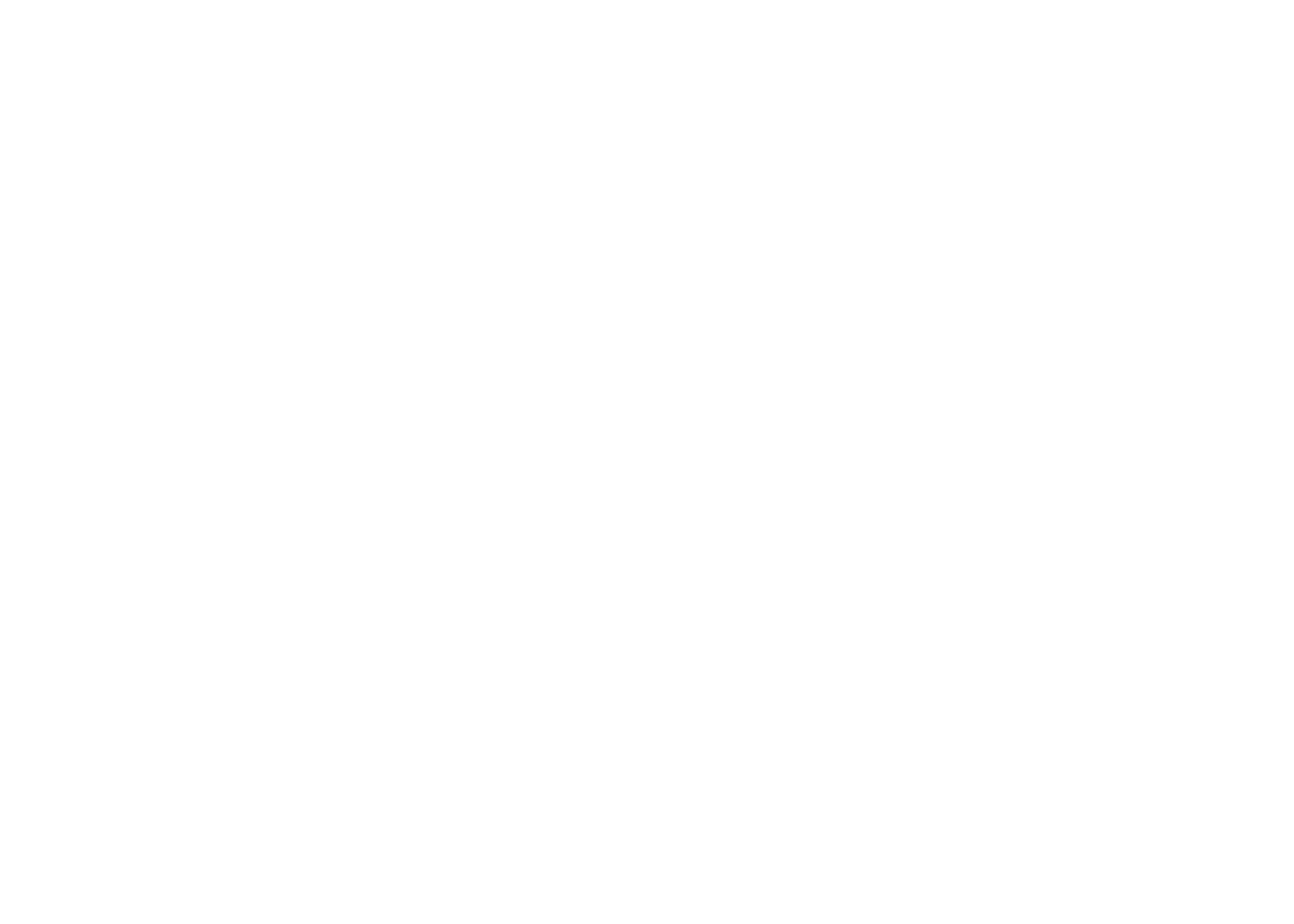 Gloire d’Athon won at Worcester in the 2m 4f Richard Davis Memorial Handicap Chase on 27 October under a superb ride by Aidan Coleman. This was only his second start over chase fences and Aidan had ridden him to win in his debut over fences in June. Glory had been put up 6 pounds by the handicapper for his June win and the ground at Worcester was soft which was a slight cause for concern but he won with style, jumping beautifully in a rhythm and always in the front rank of the 11 runner field. Aidan was able to sit very still on Glory until asking him to go on and win his race turning into the home straight. Despite being challenged by the favourite and two other well-fancied horses in the final sections of the race, Glory was able to dominate and win by over three lengths. The owners were unable to be at the track as they were abroad but were thrilled by the performance – fingers crossed for a hattrick!

The photographs are courtesy of Nigel Kirby – www.nigelkirbyphotography.com. 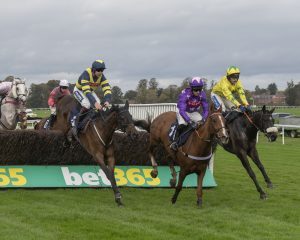 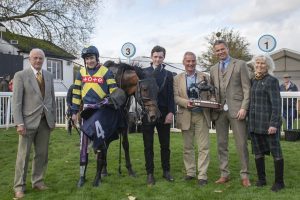