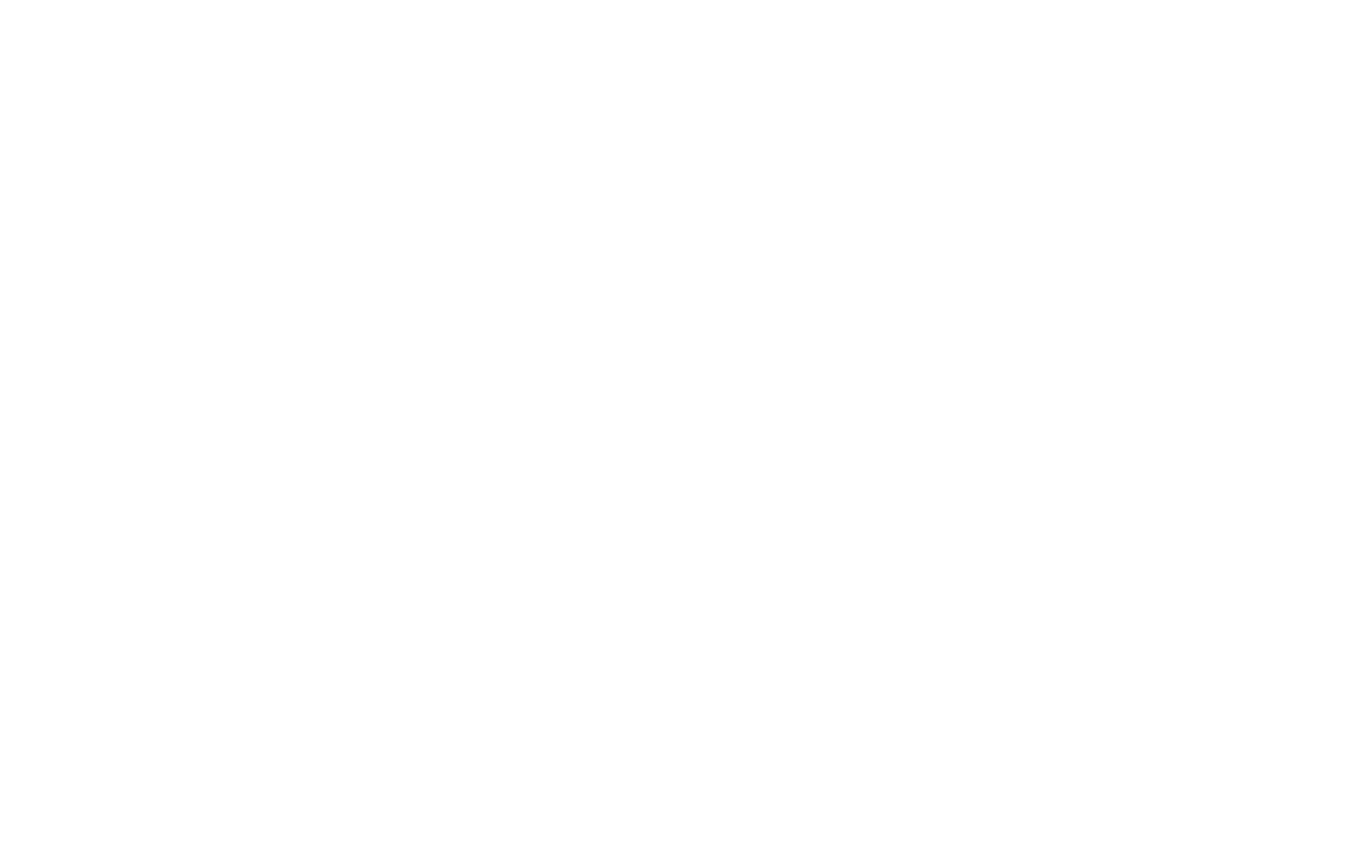 Gloire d’Athon won at Huntingdon on 3 June on his first start over fences for us. He had joined us from a big yard in Ireland last year and has enjoyed the change of scene. We ran him over hurdles initially and he improved on every run, being placed 4th once and then 2nd on each of his two subsequent runs. His confidence and self-belief has grown noticeably and we decided it was time to let him show what he could do over fences. He was given an ideal ride by Aiden Coleman, who returned from holiday to ride him as his only ride of the day. Aiden gave Glory plenty of time to get into the race and then let him use his natural speed and length of stride to close on the leader along the back straight, overhauling him with a superb jump at the third last, running on to win  by ten lengths. He is still only six and there is clearly more to come from him and it will be exciting and fun to see how far he can go. The excellent photographs of Glory winning and in the winner’s enclosure are courtesy of Francesca Altoft Photography. 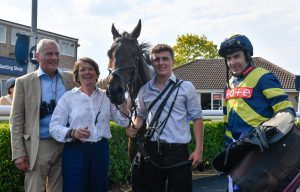 USA Update: William’s great experience in the USA is continuing to give us all a thrill. For the second weekend in a row, he has had a couple of winners and has won four of his last ten races and, overall, since arriving in Laurel Park in April, has a win rate of 14%. Onward and upward! 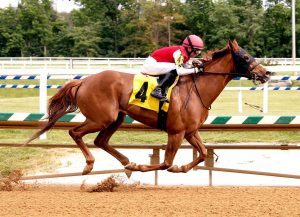