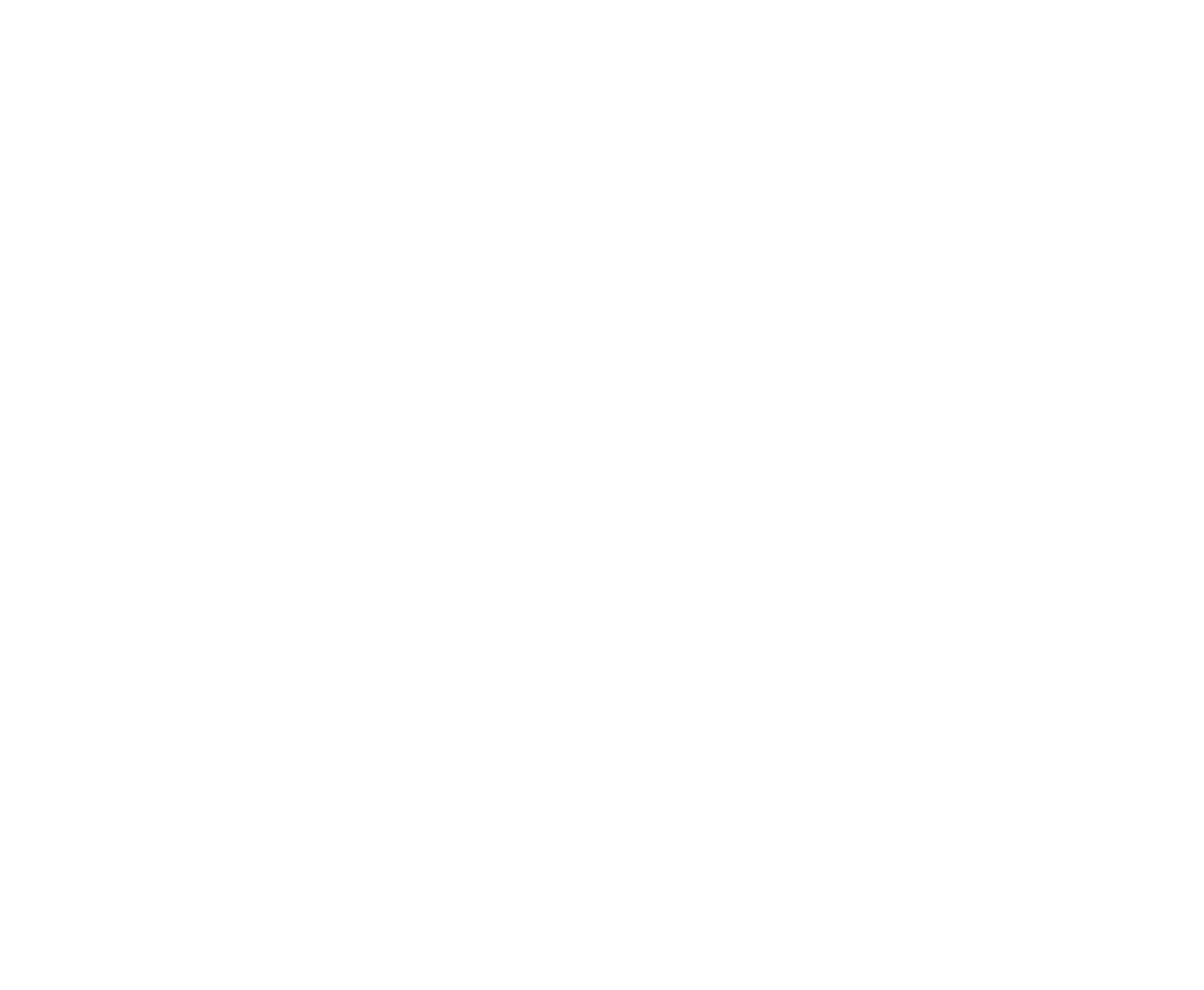 Glimpse of More Gold to Come

Glimpse of Gold was back on the track on 18 March for the first time since November – and was placed again, finishing third and showing lots of promise for when the ground improves over the next few weeks and months. He is a horse who likes good ground and isn’t best suited by winter ground, which is why he has had a break. He ran in the two mile handicap hurdle at Fakenham, a track he loves but we were a little disappointed that the ground had been watered and wasn’t quite the ground we had hoped for. Gold is now 11 and was running on a career high handicap mark and, with Alex Thorne still on the sidelines, we were unable to claim off his top weight in the race. James Best rode him beautifully and Gold ran with his customary enthusiasm, leading throughout until headed two out by the eventual winner, who was the well-handicapped favourite, carrying a full stone less than Gold! Gold kept on well, just losing second place on the run-in.

The image is courtesy of Adrian Judd of Leaderboard Photography.