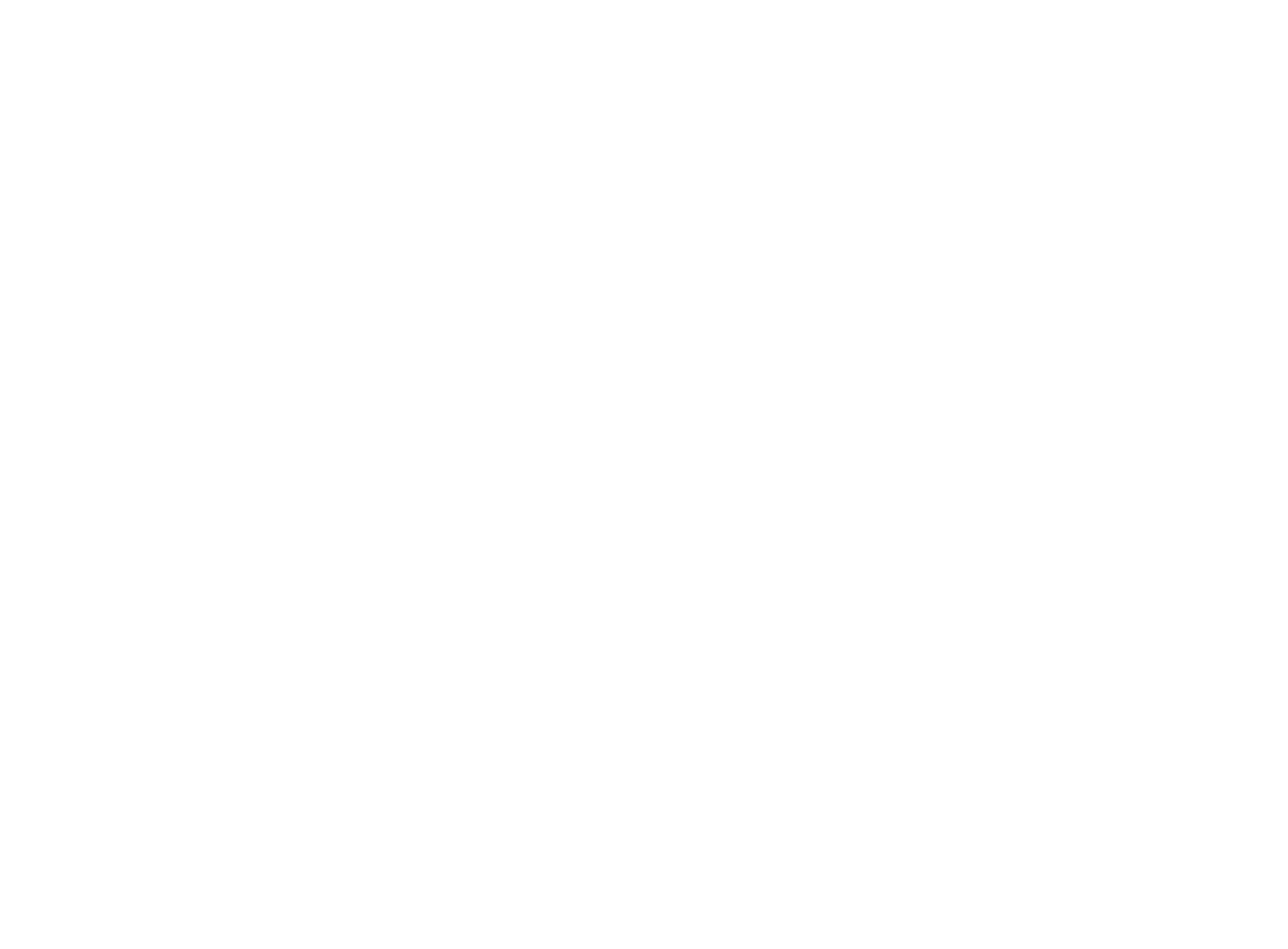 Glimpse of Gold won again at his favourite track, Fakenham, on 18 April, winning the Cecil and Sheila Buttifant Memorial Handicap Hurdle by over 4 lengths after a tremendous, front-running display. This was the third time that Gold has won this race, including being the reigning winner from last year. The victory was made even more sweet by the fact that he was, extraordinarily, last in the betting and won at 10/1 but had been 14/1 earlier in the day. Tom Scudamore, riding him for the first time as both Alex Thorne and Nick Scholfield are on the injured list, gave him a great ride and said that he was exactly as we had said he would be, very straightforward and enthusiastic and a pleasure to ride. Note the shared determination in Tom’s and Gold’s faces!

Gold won on his debut for us in September 2020 off a mark of 95. Yesterday’s win was his fifth for us and he was running off a mark of 112, a remarkable feat for an 11 year old horse. He clearly loves racing – in fact he became quite grumpy when we gave him a break over the winter.

The photographs are courtesy of Adrian Judd of Leaderboard Photography.