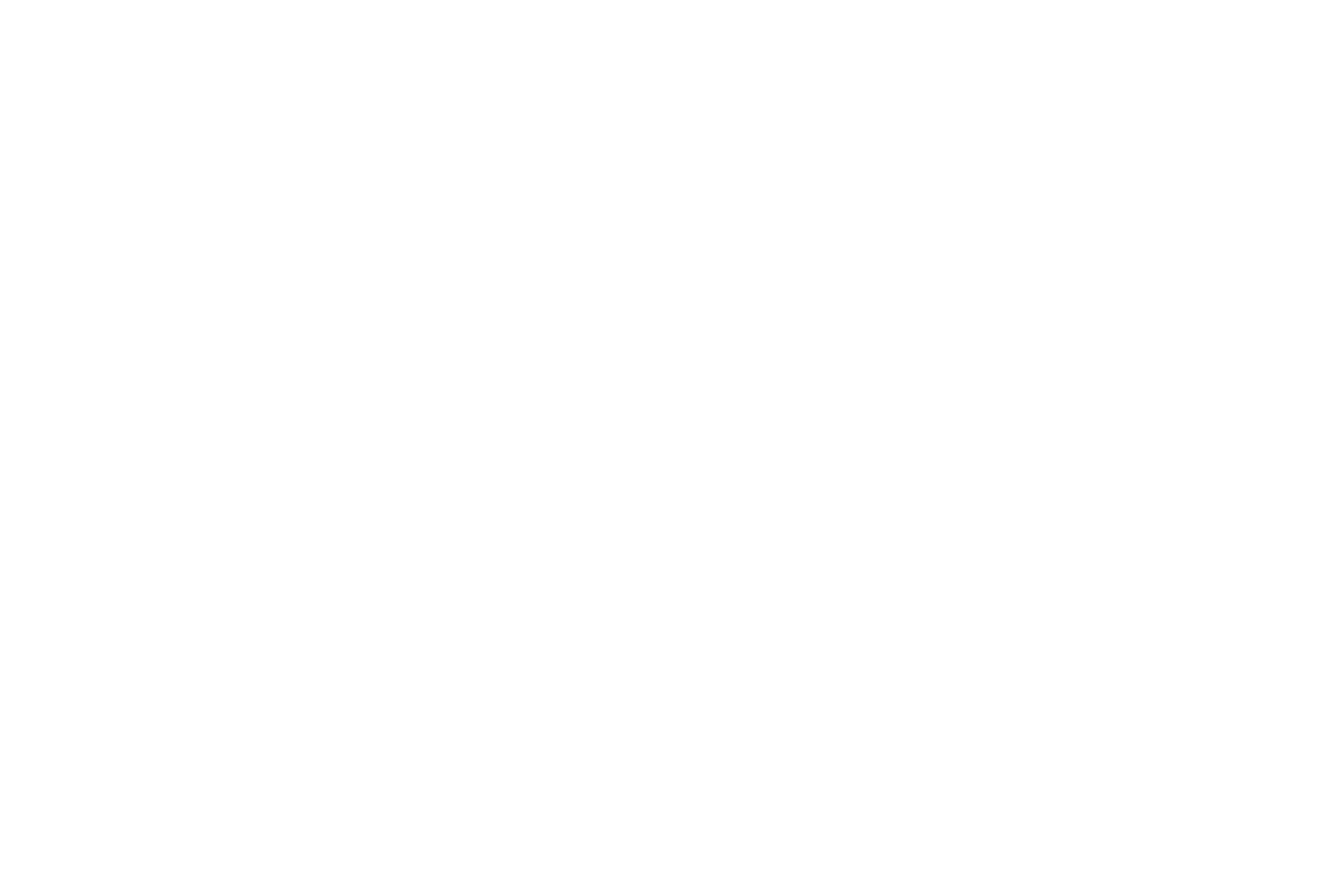 Benny Flies High very nearly won at Penshurst point to point races on 10 April. He was very well ridden by his jockey, Jack Wilmot, who works for us and is having his first season in point to point rides, gaining experience before turning conditional. Jack had Benny in a great rhythm and the pair jumped for fun. At the second last fence, the favourite and another horse ridden by the national point to point mens’ champion jockey challenged and came upside but Jack and Benny put in another lovely jump and extended their lead. Turning for home and coming to the last, Benny looked the winner but he just got in a little tight to the final obstacle and stumbled on landing, interrupting his momentum and giving the champion rider the chance to nose ahead. The run-in at Penshurst is very short and Jack was unable to close but ended a very good second. The photograph shows them jumping in the lead with great style and confidence – click on the “read more” link to see the image properly. Benny has now had three runs in point to point races and has been placed each time. This could so easily have been a win and we are looking forward to his next outing!

Jack had had a busy weekend as the previous evening he had had his first ride ever under rules, riding Go On Gal in a flat race at Wolverhampton under floodlights in the 8.30 pm race. Although Gal showed a great turn of foot down the back straight, she was forced wide around the bend and couldn’t retain her speed over the final two furlongs. Jack loved the race and learned a lot.

The excellent photograph above of Benny is supplied by Siggy Photography and here is another by her of  Benny enjoying some attention in the winners’ enclosure. 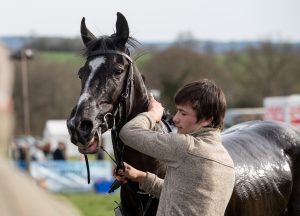