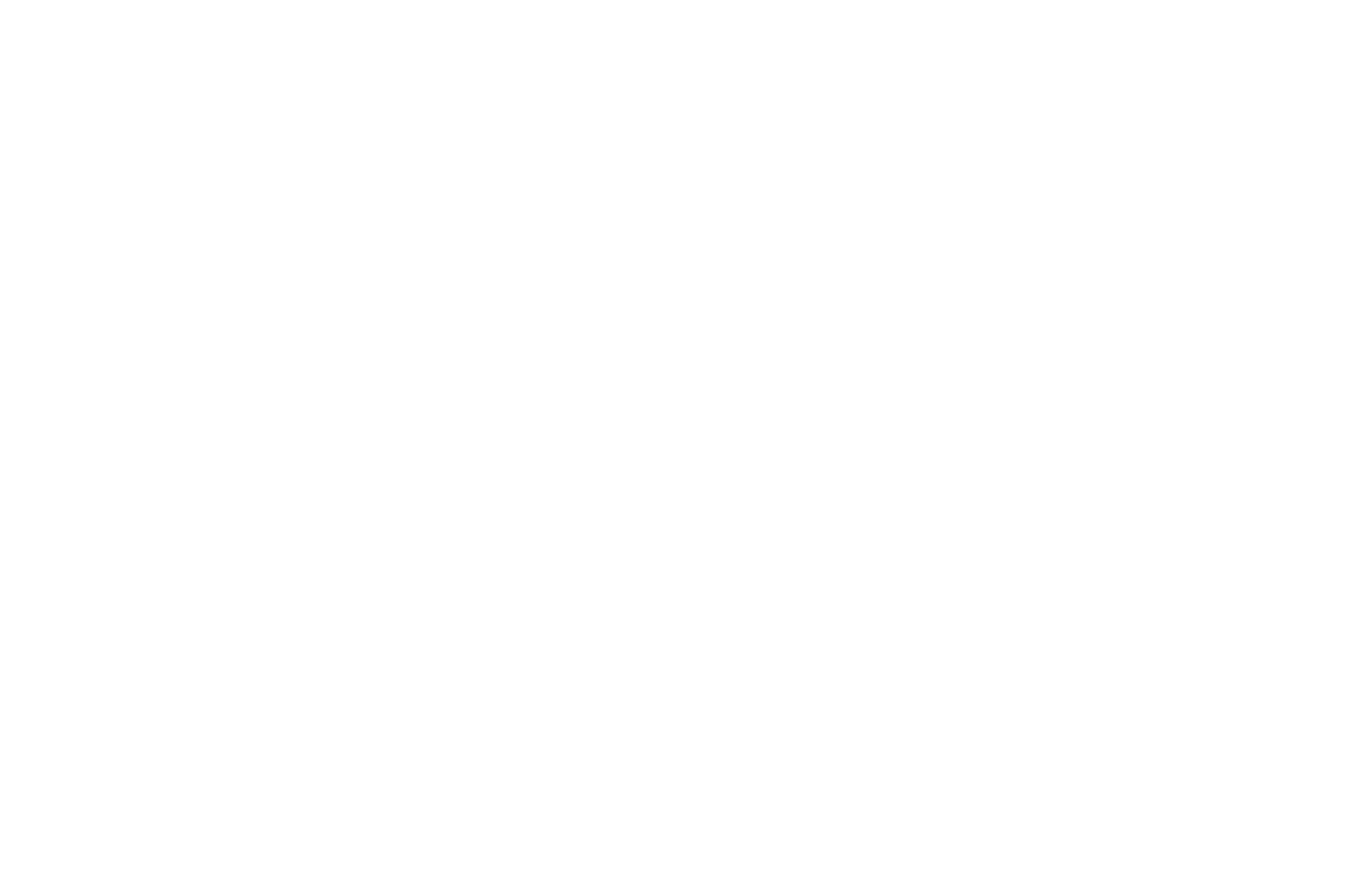 Yen Hall Racing Club‘s most recent season ran from 1 September 2021 to 31 May. In that time, the club had 17 runs and 5 wins, a staggering win rate of over 29%, earning each member a distribution of over £1,144, ie returning over 70% of their membership cost. In other words, not only have club members enjoyed some fantastic racing as well as days at the yard or on the gallops but it has only cost them £1.75 a day for the season. Surely, this must be the best value racing club in the country! We are very grateful to our loyal club members for joining us and helping us to have such fun.

The star of the Club is undoubtedly Glimpse of Gold, who ran eight times, winning three times and being placed every other time except when unseating at the last at Huntingdon when he looked sure to finish in the first two. This is a remarkable achievement given that he joined us as a 9 year old with a handicap mark of 95 and is now rated 120 over hurdles, a career high achieved despite the fact that he is now 11. Irish Sovereign also won two very good races, at Sedgefield and at Southwell. Go On Gal was unlucky with injury problems and was never able to show us the same potential as when she won for us last summer.

The full 2021-22 National Hunt season ended at the end of April and it was another very good season for the yard and, for the third season running, showed a strong improvement in results and performance. As well as the horses that ran for Yen Hall Farm Racing, the stars included Railway Muice who won four times since first running for the yard in September 2021 and, like Glimpse of Gold, is now running a career best level. Nickel Back is perhaps the most exciting prospect for the yard so far. Although he has only run twice for us, he won his novice hurdle by 30 lengths, with several subsequent winners trailing in behind him! He is now fully recovered from a slight injury and we look forward to seeing run again in the autumn.

The 2022-23 season has started very well, with two winners and four other places from just seven runs so far. Winners include the amazing Glimpse of Gold back at his favourite track, Fakenham, and Gloire D’Athon, who won at Huntingdon on 3 June and shows lots of promise. We have a good number of other exciting horses for this new season. Do get in touch if you would like more information.