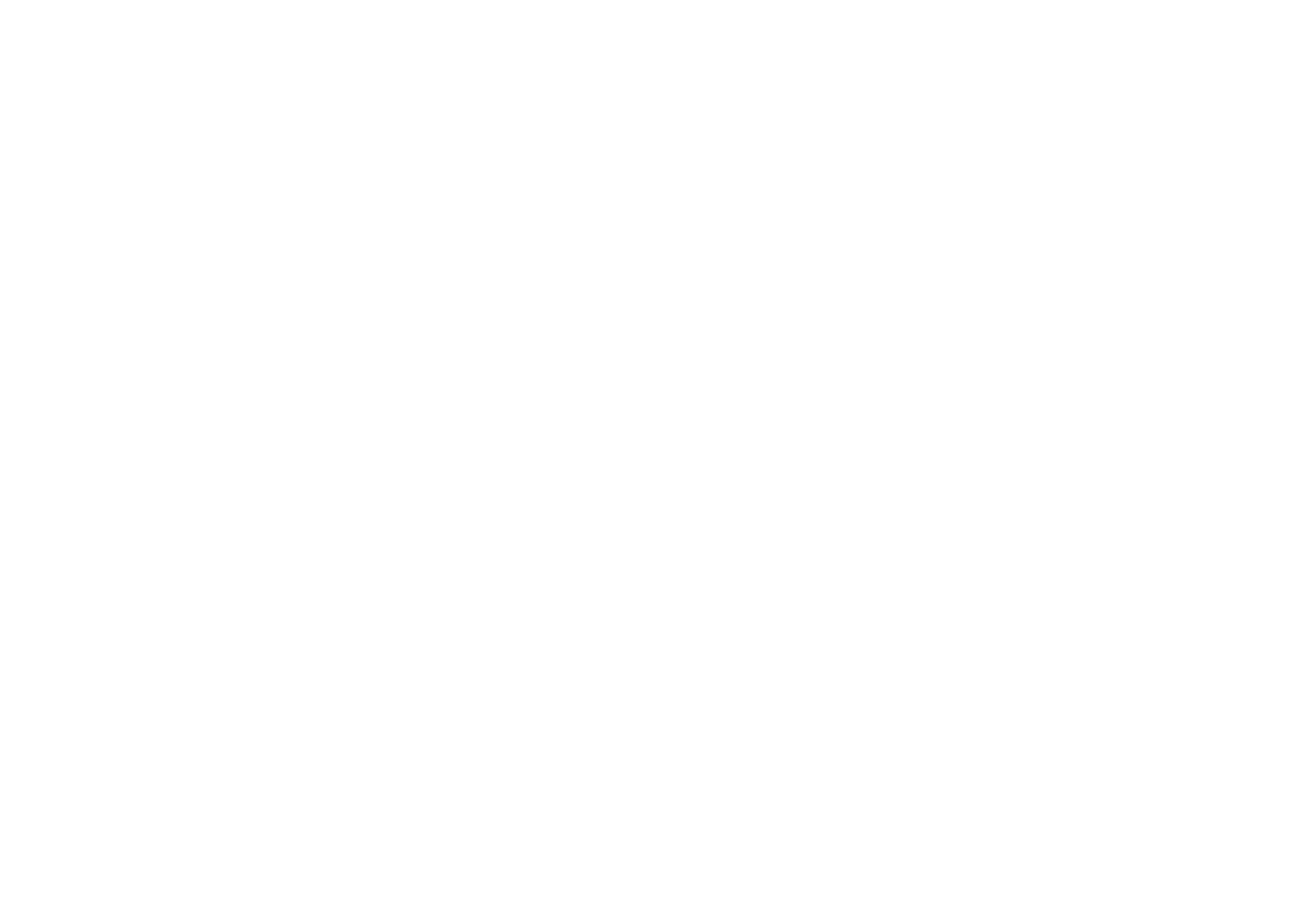 Whisper wins by a Whisker

It’s a family affair! William rode Blue Whisper, trained and owned by Sarah, to win at Wolverhampton on 8 December at odds of 8/1, beating the short-priced favourite by a short head. This was William’s first win under rules and was also Blue’s maiden win at the 20th attempt, but only his 3rd start since joining the yard. It was particularly pleasing as Blue was drawn in stall 13 on the far outside of the track. In view of that, William’s plan was to hold up at the back of the field and to wait for a gap to emerge and to track the favourite through the field – a plan that worked perfectly. As the Racing Post commented, William “weaved his way through the field in a ride that was more reminiscent of a jockey who had years of experience under his belt rather than one who was gaining a first victory on only his eighth ride”. William and Blue had finished 2nd a week earlier at the same track, beaten only a head by a well-handicapped favourite ridden by Hollie Doyle.

The photograph above and this one of William, Sav and Blue Whisper in the winner’s enclosure are courtesy of Jonathan Hipkiss of www.jahphoto.co.uk. 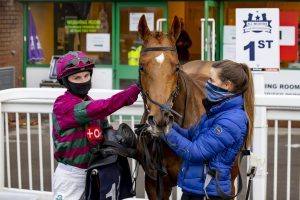