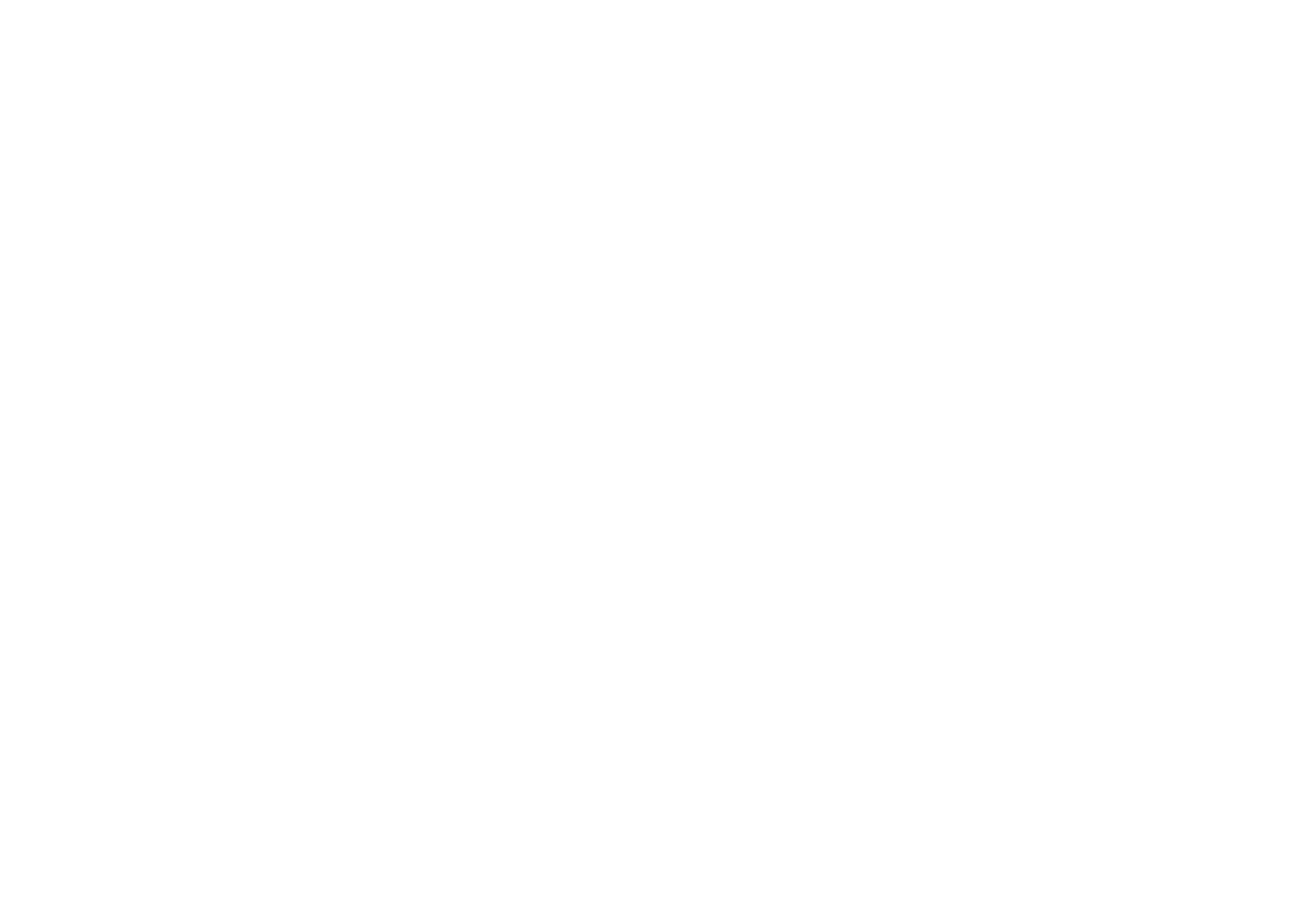 The 2018-19 season, which ended at the end of April, was our third best ever season, with a 100% increase in winners and a 75% increase in prize money compared with the previous season, despite having almost exactly the same number of runners. This was a pleasing result as we had changed a number of things and it was good to see the new approaches proving successful. We now have an excellent team and some lovely horses and we are all working hard to ensure that the new 2019-20 season is even better!

Highlights from the season included excellent performances by Brecon Hill in novice hurdles races, including a placed finish in the graded Dovecote at Kempton. He is now taking a break but will return as soon as the ground permits in the Autumn. He will be aimed at some good quality handicap hurdle races before starting his novice chase career. Virnon’s chasing win at Southwell gave his owner particular pleasure as he had bred him and bought him at the sales in the Autumn after Virnon had been in training with the late Alan Swinbank. Stonebrigg Legend is tiny but has the heart of a lion and it was great to see her win twice over chase fences at Fakenham, as well as being placed over fences and over hurdles. Bisou Bisou was also a winner at Fakenham. Our son, William, has been enjoying his first season pointing and has had four wins (and several places) on Local Show and has also won on Postbridge, who have both run for Yen Hall Farm Racing, our racing club.

We have some exciting new horses for the new season, including some youngsters being prepared for their first runs. More about those in due course!