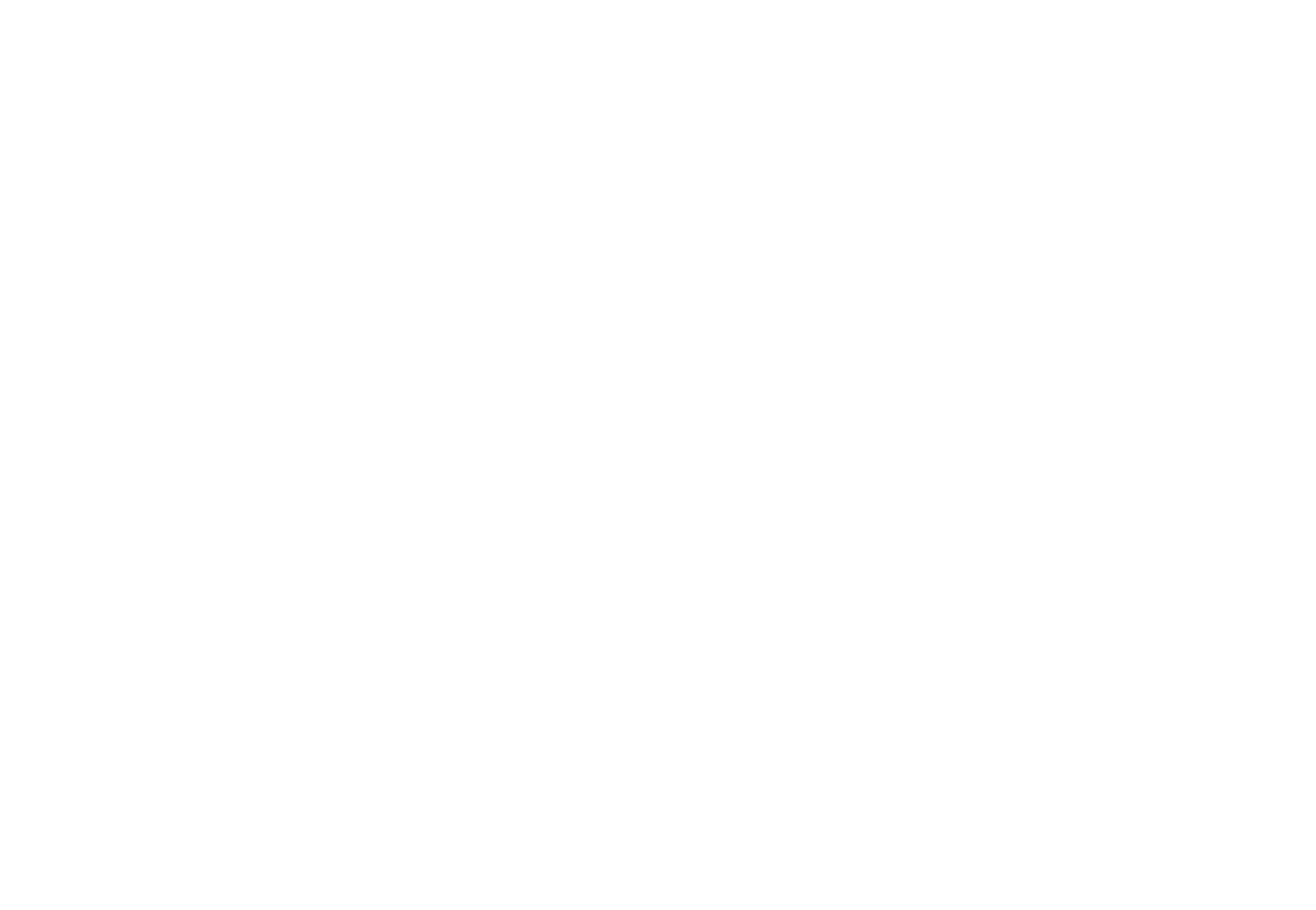 Nickle Back ran an impressive race on his British debut to finish 2nd at Southwell on 22 March. He was beaten just a length by the odds on favourite, Cadzand, who is rated 138 and was 34 lengths ahead of the third horse who is rated 128 and also started odds on. Nickle’s starting price was 66/1 and he could have won if he hadn’t fluffed his lines at the final hurdle, thus losing momentum and allowing Cadzand to overhaul him on the run to the line. As the Racing Post put it, he “ran a superb race”. The silver lining of not winning is that Nickle retains his novice status and has shown enough for the owners and the yard to have high hopes of him running well in big novice hurdles races next season. He certainly looks to have an exciting future.

Here is a lovely shot of Nickle jumping at Southwell: image courtesy of Tony Knapton – knaptontony@gmail.com. 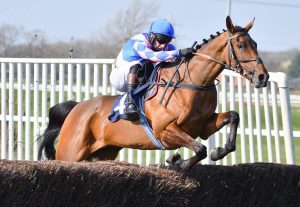