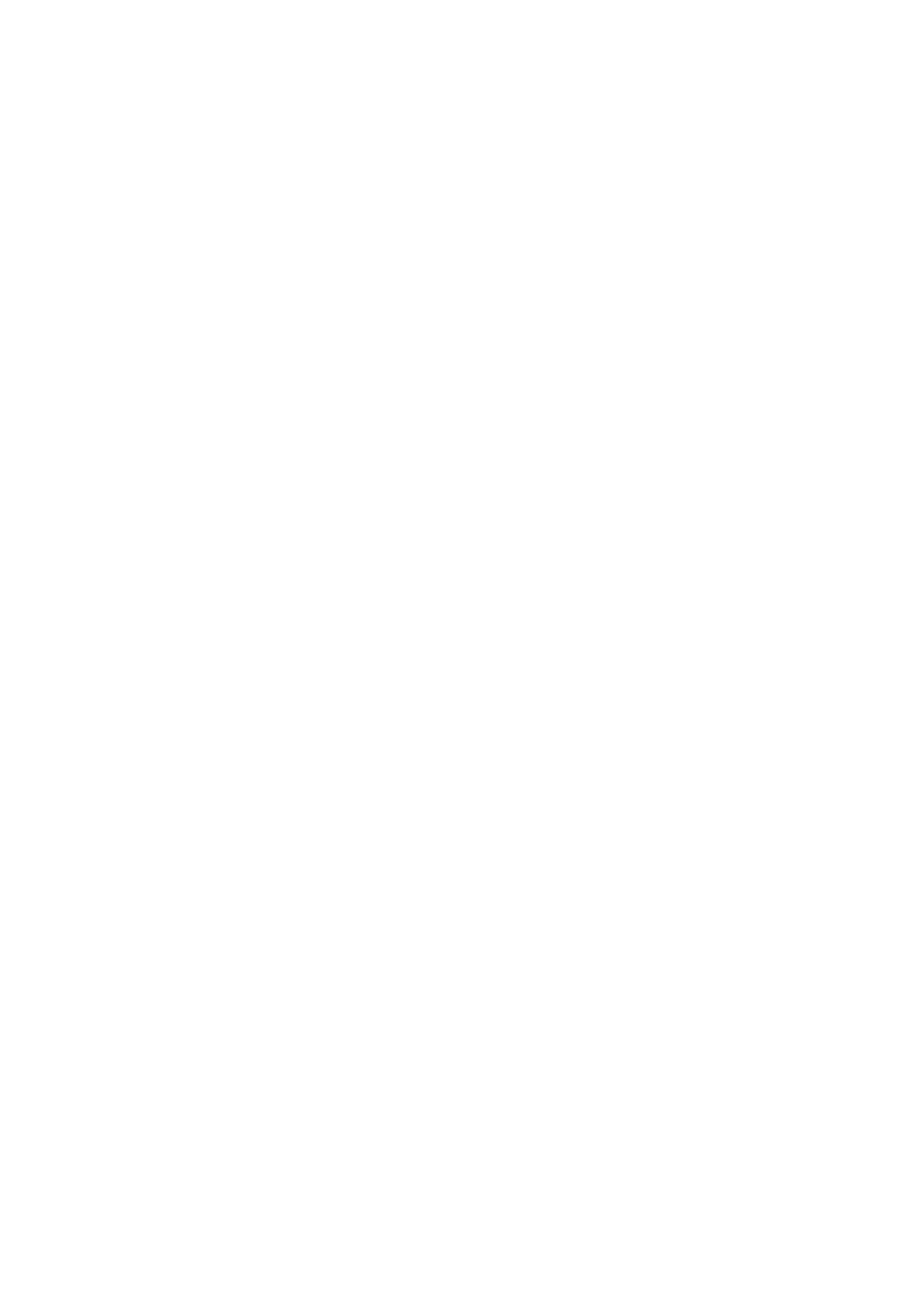 The 2018-2019 season has been a good one for Yen Hall Farm both with horses running under rules and in the pointing field.

Our stable star was Brecon Hill who after winning at Huntingdon and Leicester, and running a very good second to Brewin Up a Storm and fourth in the Dovecote Hurdle at Kempton, went to Aintree for the Merseyrail Handicap Hurdle. Unfortunately it poured with rain the day and night before and the ground was completely wrong for him so there was no fairytale finish to his season. Nevertheless he had a great season and is now having a well deserved break before possibly starting his chase career next autumn.

Virnon was another horse who had a very good season. Having come to the yard at the end of the summer when returning from an injury it was fantastic to see him win at Southwell in December. Not too much went his way as he would prefer true heavy ground which has been hard to find this winter so fingers crossed we get some next season.

Yen Hall Farm Racing have had a spectacular season courtesy of Stonebrigg Legend and Bisoubisou. Stonebrigg Legend runs with amazing regularity and although being pocket sized, has taken to chasing extremely well. She has a fantastic attitude and will to win and seems to like Fakenham, winning there twice. Bisoubisou also won there over hurdles and is also very versatile regarding trip and going so is a great horse for the club. Highway Star also provided some good days racing being placed on several occasions. Between them they have given club members 24 days out and won over £20,000 in total prizemoney which will provide a very nice payout at the end of the club season.

The Happy Chappy is another horse who has run well, but has not quite managed to get his nose in front recently although he finished a creditable second in the Cambridgeshire National at Huntingdon in March. Having had a wind operation this summer we expect him to return to winning ways in the autumn.

Several young horses including Call Me TJ, Parsonal and Arcadian Sea have also run well whilst learning the ropes. They are now ready to be competitive when they return from a break.
Point to Point results.

Yen Hall Farm Racing have also had a very good point to point season with 5 wins from 18 runs giving a strike rate of 27%.

Local Show has been a star for William and has given him an amazing start to his career as a jockey. Local won 4 races, was second twice and third three times from 9 starts. He has been an amazing schoolmaster for William.

Postbridge, who under rules had been disappointing, has taken to pointing extremely well. Darren Thomas rode her to two second places, and William took over when Darren was injured, to win at Higham. Having found her confidence again, she might well return to racing under rules.

With the ground being as firm as it is many of the horses have begun their holidays. We have an abundance of grass and they love being out with the sun on their backs!

Put this date in your diary! We shall be introducing the horses that will run for Yen Hall farm Racing for the new season and we will have a selection of horses for sale either in shares or as a whole. Do come along to view the stables, meet the team and have a good lunch. We look forward to seeing you then!

A huge thank you to the team behind the scenes who make this all work. I am lucky enough to have a young, enthusiastic and talented team of staff at the stables who are a pleasure to work with. They are backed up by great vets, farrier and physios, and Spillers provide the feed. A huge thank you to everyone involved!