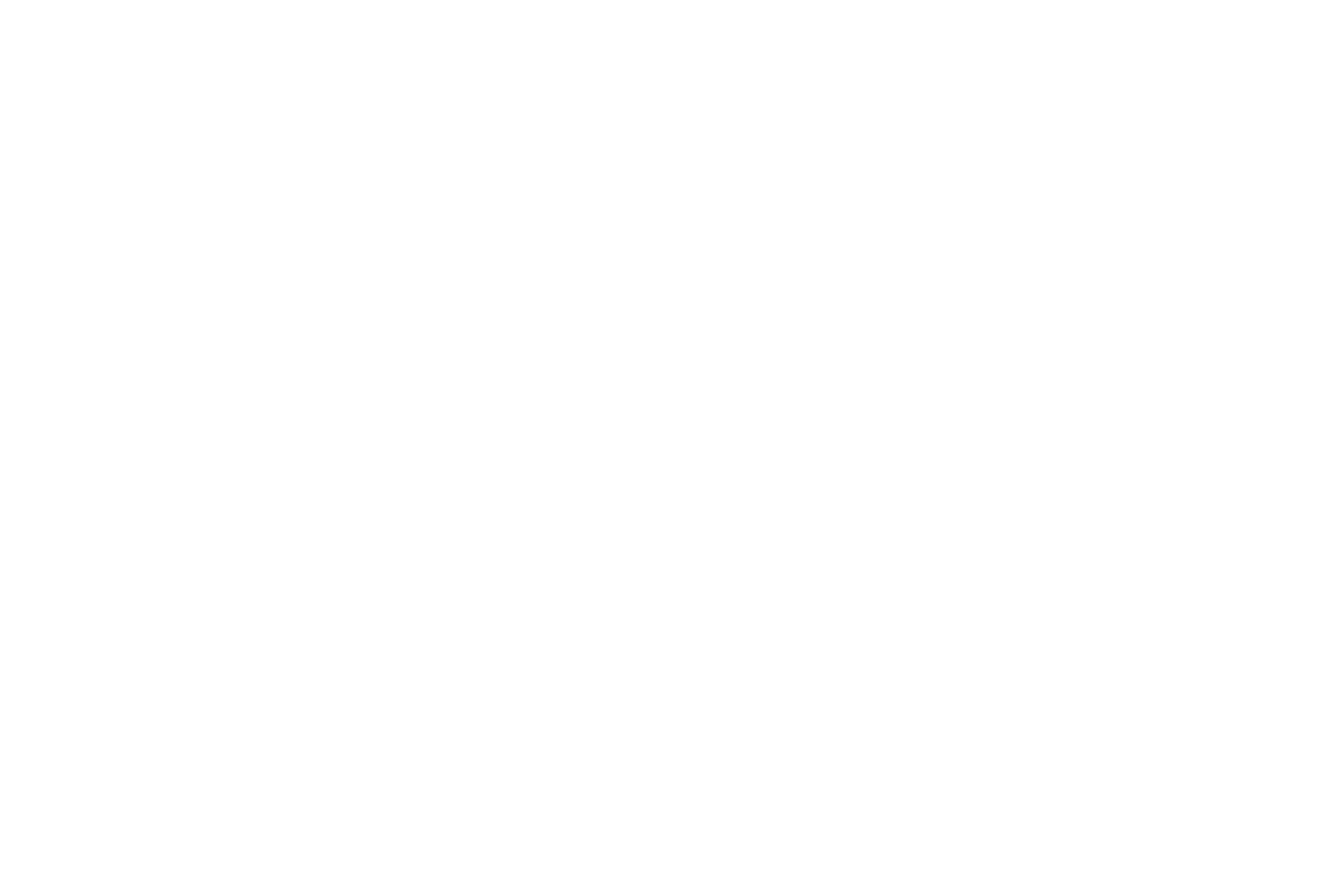 Rumble B Gives us a Buzz

Rumble B almost pulled off a superb coup when beaten only two lengths at 80/1 in the novices’ handicap chase at Lingfield on 22 October, finishing a good 15 lengths ahead of the rest of the field. This was only Rum’s second chase start but he travelled and jumped superbly throughout the race. He was very well ridden by Alex Thorne who took him wide and gave him a good look at his fences and gave him a quiet and patient ride in order to build his confidence. As they cleared the 16th of the 18 fences, Rum moved impressively up to third place and the three front runners then quickly left the remainder well behind with a thrilling race over the final fences. Clearing the last, it looked as if Rum would pull off a win but just failed to reel in his rivals. Nevertheless, it was a superb run and we have no doubt that he will improve again and will win before long.

The Happy Chappy also ran on the same day and finished second at Ludlow in the 3 mile handicap chase. It was a somewhat typical and frustrating display by THC and Nick Scholfield deserves a medal for never giving up on him. By the 16th of the 19 fences, THC was at the rear of the field and pretended to be struggling and asking to be pulled up but, once he realised that he wasn’t going to get his way, he decided to finish the race as quickly as possible and to get back for a hot shower and so ran on through the other runners and pinched 2nd slot on the line. It was a good result in the circumstances but, as he clearly has the ability and could easily have won the race, we were not best pleased with him! His report card makes some firm comments about trying harder and he has been spoken to firmly about the consequences of not making more effort! Nevertheless, here is a good picture of him sailing effortlessly over the final fence – photograph courtesy of Alan Wright of Official Photographers www.officialphotographersuk.com 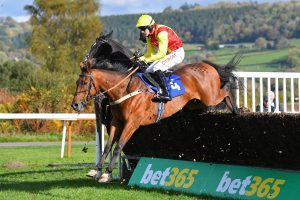