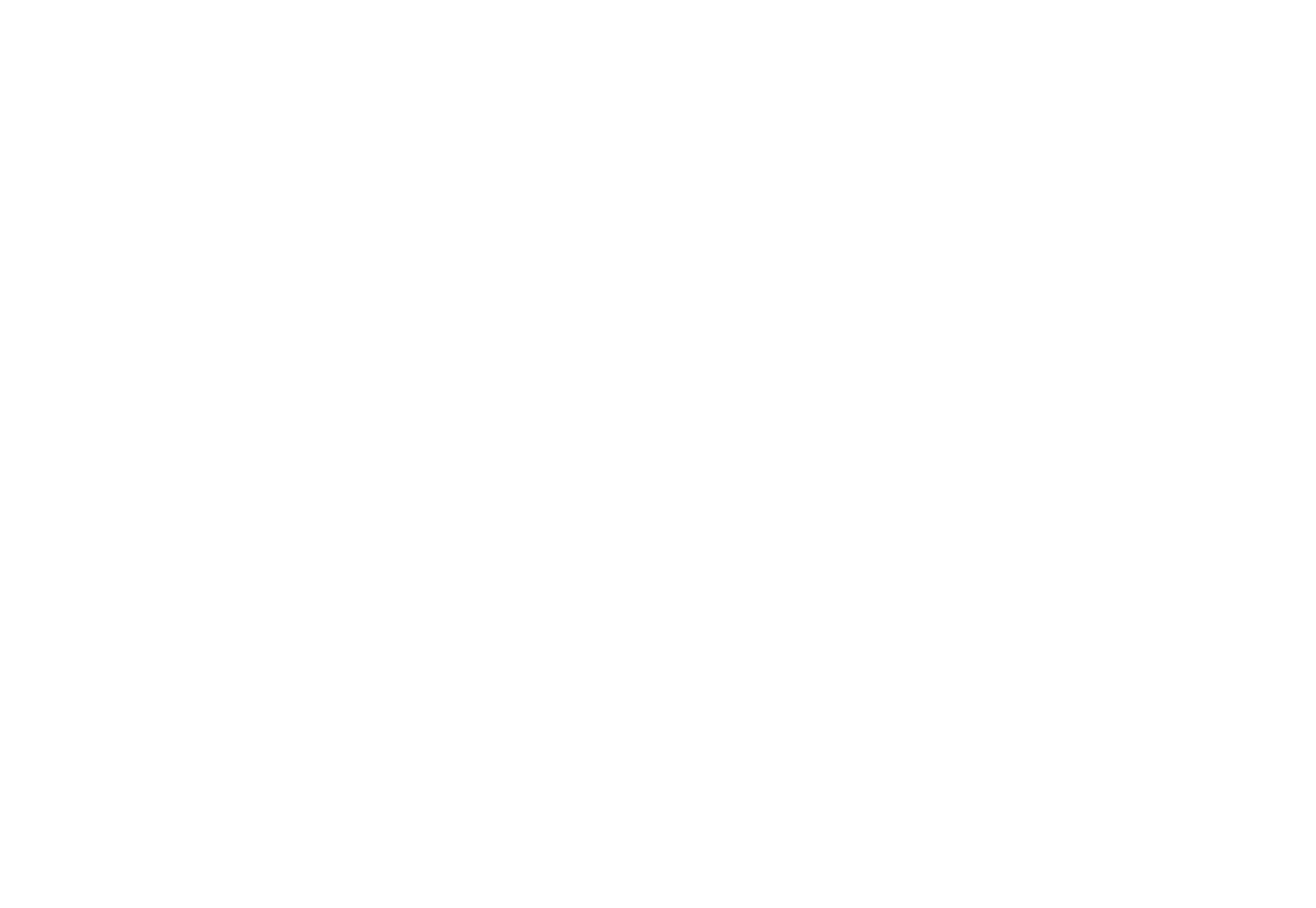 Glimpse of Gold won on his debut for the yard at Uttoxeter on 9 September. It was also a fine start for Yen Hall Farm Racing‘s new season. “Gold” had seemed to flourish over the Summer since being bought by us in the Spring and we were hoping for a good run. Alexander Thorne gave him an excellent ride in the 15 runner, conditional jockeys’ 2 mile hurdle race, keeping him up with the pace and out of the trouble that developed further back in the field. As the Racing Post said, “it was a fine performance” by the horse, even though he was 3 pounds higher in the handicap than on his previous best. Gold then followed up with another fine run at Fontwell just 3 days later, when he finished 3rd in a competitive race that was the fastest-run race on the card, quicker than the two novice hurdles over the same trip and even faster than the bumper on the same card. We shall look forward to seeing him at the races again soon. This great photo of Gold is by Steve Davies whose photos can be seen and ordered at www.sdphotos.co.uk.