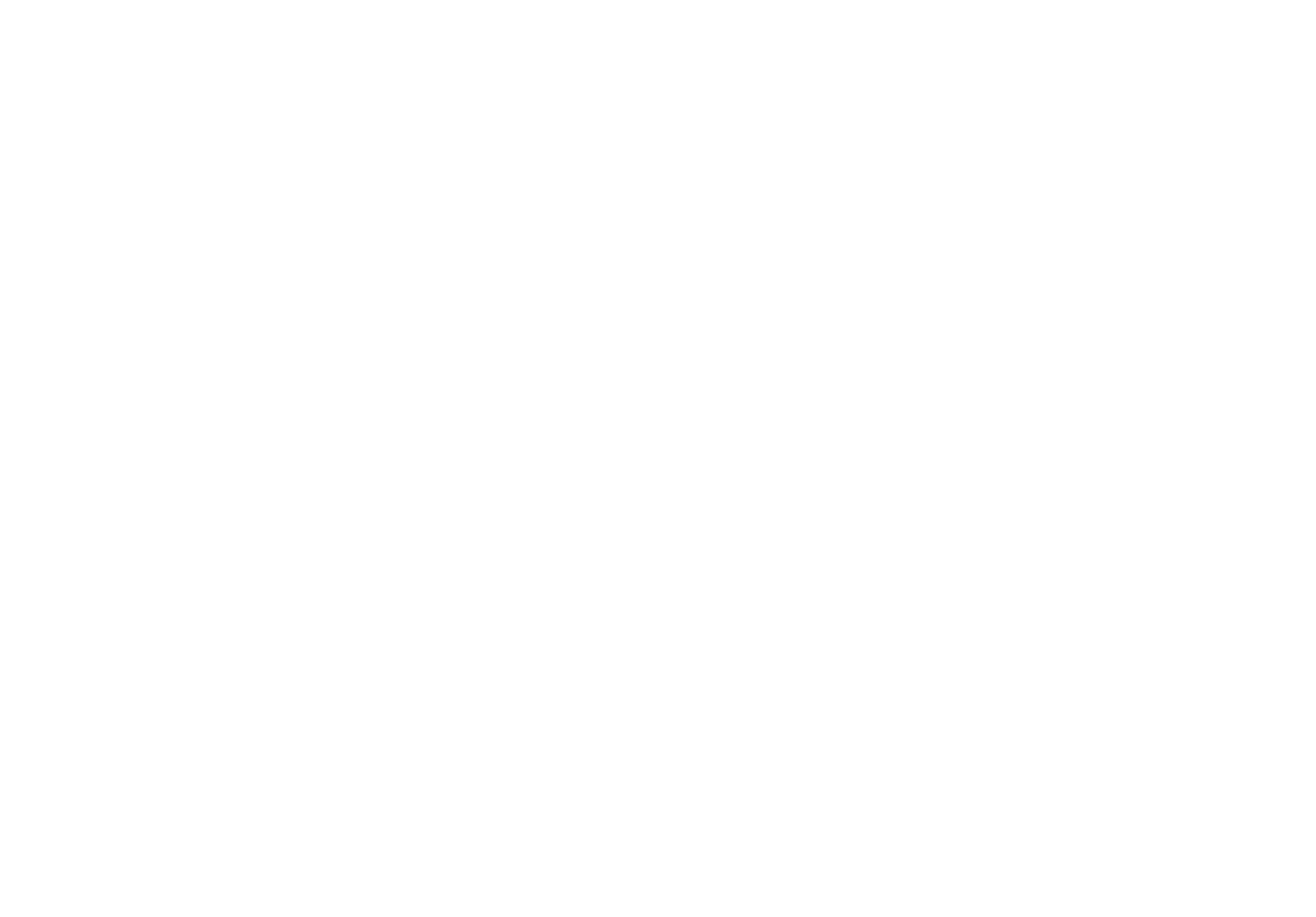 Glimpse of Gold ran yet another brilliant race to win the 0-110 Greene King IPA 2 mile hurdle at Fakenham on 28 October to add to his win at Uttoxeter on his stable debut in September. Gold had been put up to a career high handicap mark of 104 and this was a very competitive race for the grade with a number of well-fancied runners among the ten that started. Alex rode an excellent and intelligent race exactly as we had agreed, namely to be prominent on the rail and to get a breather into Gold on the final circuit. It was a very exciting finish but Gold refused to let the strong finishing second horse pass him and sealed the race with a perfect jump at the last. Gold has now won two of his five starts for us (and for Yen Hall Farm Racing!) and been placed in all the others. The plan is now to take him chasing off  his relatively low handicap mark. Let’s hope for more exciting times to come!

Here is a great shot of Gold with a superb jump at the last hurdle: image courtesy of Leaderboardphotography.